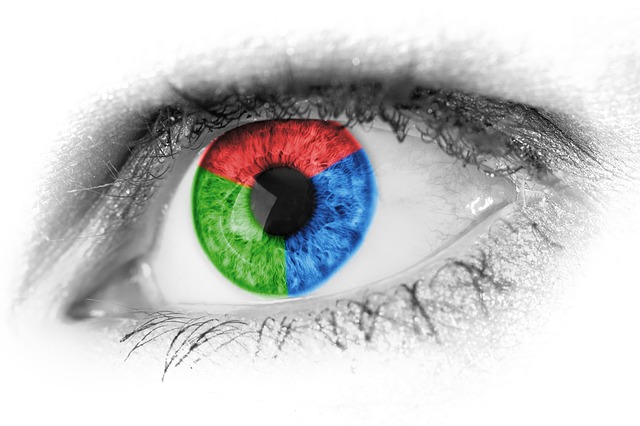 One of the more well known, but seldom understood, types of anxiety disorders is “Obsessive-Compulsive Disorder,” commonly known as OCD.

People with OCD aren’t crazy. They do have pressing, persistent behaviors that upset their daily lives, behaviors that they often feel they cannot control.

Range Of OCD – Mild To Severe

Obsessive-Compulsive Disorder ranges from very mild to severe. There are those who believe that everyone has OCD, but that most people control their thoughts and actions in order to live a normal life. Whether or not you buy into that idea, everyone can recognize how the occasional nagging thought can interfere with the comfortable flow of life.

For example, someone with the fear that a loved one will die may feel a compulsion to always count everything to a certain number. They irresistibly feel as though their loved one will somehow die if they do not count to this number.  Someone who fears contamination may wash their hands incessantly throughout the day, or refuse to eat in restaurants.

As illogical as that sounds, counting or washing may “feel” logical to the OCD sufferer. It gives a measure of control. Obsessions and compulsions can sometimes be relieved with rituals, which may help to temporarily relieve the stress.

Jack Nicholson’s character provides a great example of obsessive-compulsive behaviors in the Academy Award-winning movie, “As Good As It Gets,” highly recommended for not only its entertainment value and talented cast, but for the skillful manner in which the crippling effects of OCD are exposed.

OCD Is Not A Joke Or Laughing Matter

As with many conditions that are feared and not understood, people often joke about “having OCD” when they are nit-picky about cleaning or have an odd habit. Severe OCD is truly no laughing matter, however. A person who suffers severely from this conditions may not be able to work, go to school, live alone, drive, or sometimes even go out in public.

OCD affects not only the afflicted person, but his or her family and other people around them as well. Many people try to hide their symptoms and stop the compulsions, but the condition is chronic. The sufferer feels under its control all of the time.

Most people with OCD understand that they are being irrational, but they just can’t help it.  Or so they believe. As with everything, believing it makes it true for the believer.

OCD sometimes does not show up until adulthood. However, symptoms often begin to exhibit in young children. Why do people develop Obsessive-Compulsive Disorder in the first place?

Many originally thought it was due to childhood environmental conditions. Now, however, reports suggest that a specific neurological problem may be the cause. More than one factor is probably at work here and although there are treatments, there are no known cures to OCD.

If you or someone you love suffers from Obsessive-Compulsive Disorder, it is very important to get professional help.

How Do You Treat OCD?

The most important question people have is “how do you treat OCD?”.

Physicians may prescribe medication that can help dampen and control obsessive thoughts. Medications often come with undesirable side-effects, so you may want to try behavioral therapy and counseling first. It requires an investment of energy and desire on the part of the patient, but many with OCD can truly start to lead somewhat normal lives one again with counseling and behavioral therapies.

Recognizing that you are feeling under the influence of OCD is the first step toward regaining control of your life and health. If you are having a hard time talking to your doctor about your OCD concerns, at the very least talk to a friend, relative or someone else you can trust. He or she may be able to help you take the right steps toward finding treatment for the thoughts and behaviors that are overwhelming you.

You CAN Overcome OCD And Live A Normal Life!

Obsessive-Compulsive Disorder can seem devastating. With a true desire to release the obsessions and some hard personal work, one can overcome OCD and live a normal, contented life once again. You can do it! Remember, whatever you believe becomes true for you. 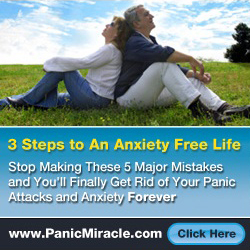 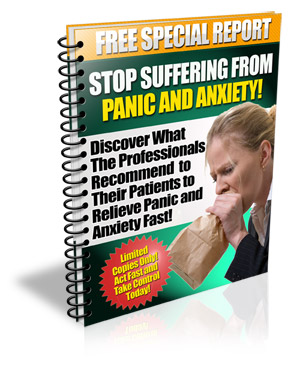 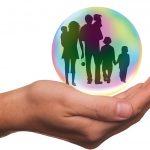 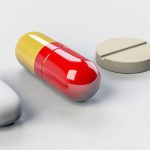 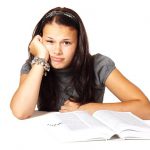